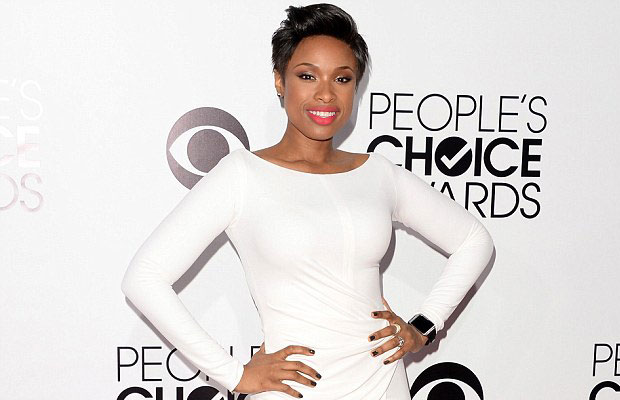 When it comes to public speculation on her sexuality, Jennifer Hudson doesn’t care what people or the media thinks.

The singer-actress, 32, tells PrideSource’s Chris Azzopardi that she faced that type of scrutiny after she appeared on the 2013 MTV Video Music Awards alongside Macklemore and Mary Lambert during a performance of the hit marriage equality anthem, “Same Love.”