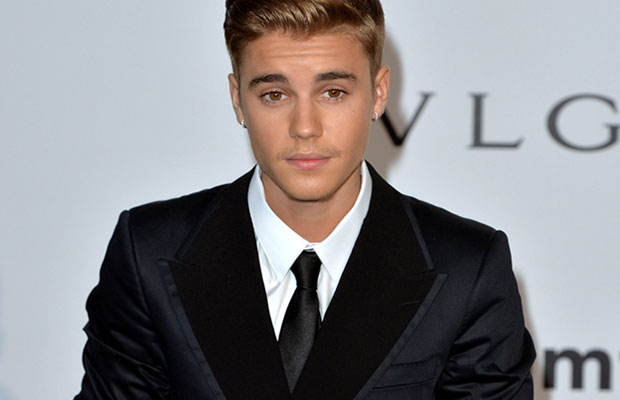 Justin Bieber may be entering a new era of self awareness, but it looks like he hasn’t shed all of his trouble-making ways. Bieber got into a fistfight outside a Cleveland, Ohio hotel Wednesday night, video obtained by TMZ shows.