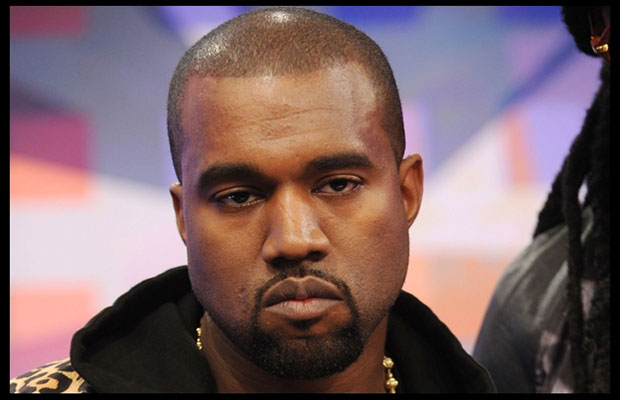 Kanye West has had enough of getting robbed … which is why he’s ranting about other rappers — like, possibly Drake — jacking his floating stage.