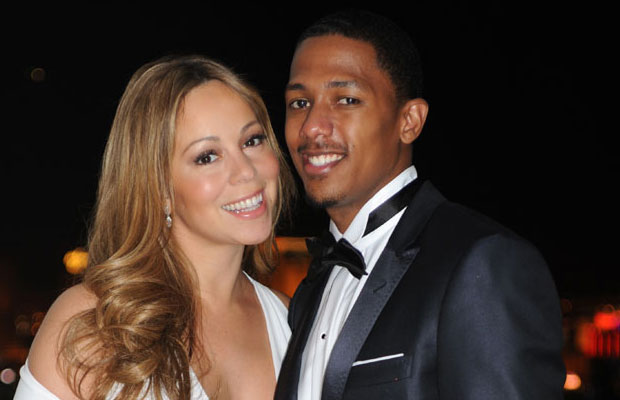 The latest celebrity split rumor from the Hollywood gossip mill claims Mariah Carey and Nick Cannon are headed for a breakup.

The New York Post’s Page Six reports Carey and Cannon are “living separately.” She has allegedly suspected him of cheating and even hired security guards to make sure he stayed away from other women during club appearances.

Related ItemsDivorce rumorsMariah CareyNick Cannon
← Previous Story J.Lo and Casper Back Together?
Next Story → Nick Cannon Confirms “There is Trouble in Paradise”