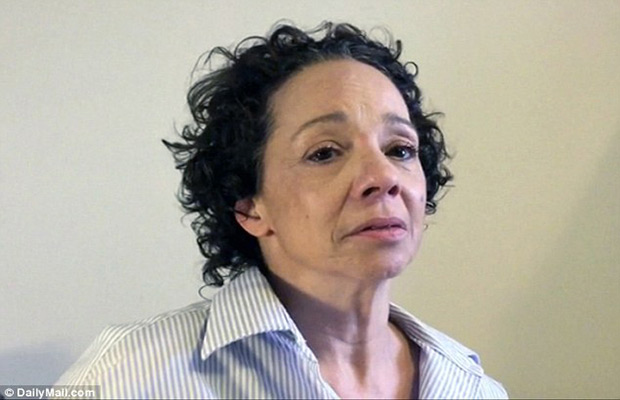 Mariah Carey‘s estranged sister Alison Carey has been arrested for prostitution in Saugerties, N.Y., according to a report from The Daily Freeman. Alison had reportedly been advertising her services on Craigslist’s Adult section, and according to a report from Pix11, she was working out of a Howard Johnson motel in Saugerties. The Pix11 report indicates she was caught after offering her services to an undercover cop posing as a potential client. Alison immediately identified herself as Mariah’s sister upon her arrest, and she also referenced her song “Fantasy” in her Craigslist ad.