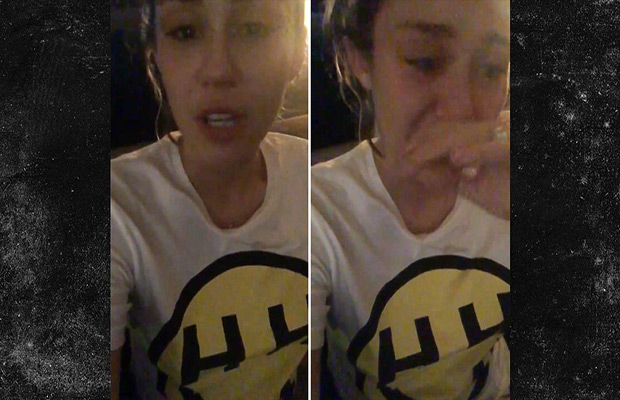 Miley Cyrus just made a tearful plea for love and compassion after Donald Trump‘s stunning win over Hillary Clinton.