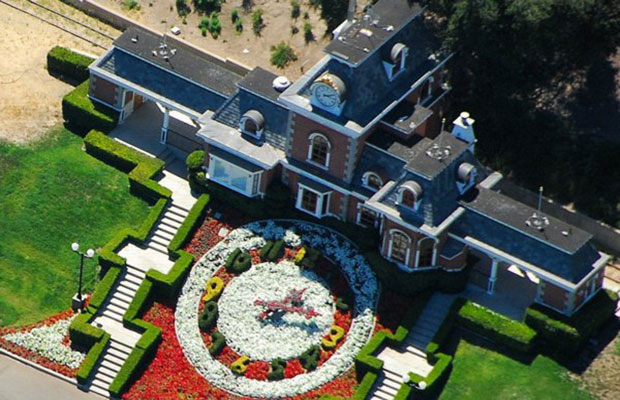 Michael Jackson’s opulent, 2,700-acre estate Neverland Ranch will be hitting the market in the near future. Forbes reports that the Los Olivos, California property is being sold by the real estate investment firm Colony Capital, which owns equity in Neverland after an agreement with Jackson that took effect in 2008. “We are frustrated, bitterly disappointed and saddened that it has come to this,” a rep for Jackson’s estate told Forbes. “Sadly, Michael lost control of Neverland during his life as a result of advice from a former manager.” Read more at www.rollingstone.com