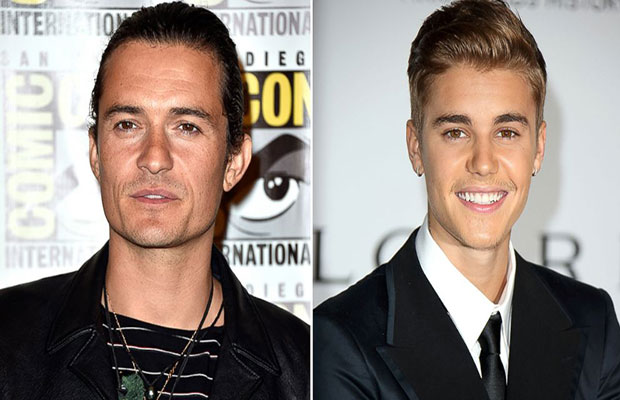 Eyewitnesses say actor Orlando Bloom threw a punch at Justin Bieber at an Ibiza, Spain night spot early Wednesday morning. The punch did not connect and the beloved Biebs left the club shortly after the turmoil. The scuffle apparently stemmed from a rivalry over past flames. In 2012, Bieber partied with Bloom’s then wife Miranda Kerr right after a Victoria’s Secret fashion show. In April, Bloom was seen with Bieber’s on and off again girlfriend Selena Gomez. After Bieber left the club, eyewitnesses reported that everyone applauded. Bieber tweeted “Keeping it positive” on Twitter after the incident.

Related ItemsJustin BieberOrlando Bloom
← Previous Story Chris Brown neighbor sais come on my property I will shoot you
Next Story → The return of Janet Jackson?