Solange Gets Shunned by Jay and Bey At VMAs - muzicbizz.com

Solange Gets Shunned by Jay and Bey At VMAs 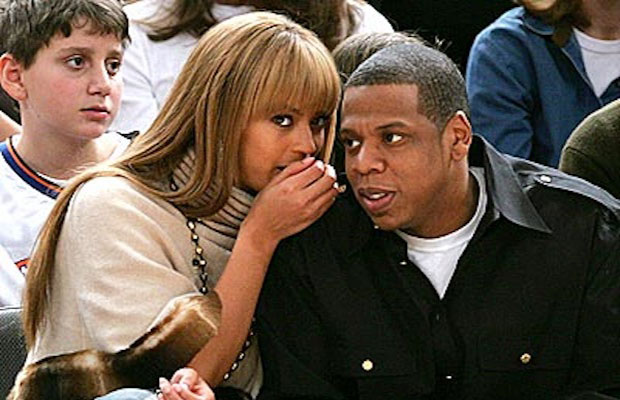 It looks like things have not cooled down very much ever since the famous elevator incident between Solange Knowles and Jay Z.

According to Page six, Solange wasn’t allowed “anywhere near Jay and Bey” during the VMAs and was seated in a different section.

Sources told Page Six that the power couple retreated back to their LA home after Beyonce performed her stellar 15 minute performance at the awards show.