The return of Janet Jackson? - muzicbizz.com

The return of Janet Jackson? 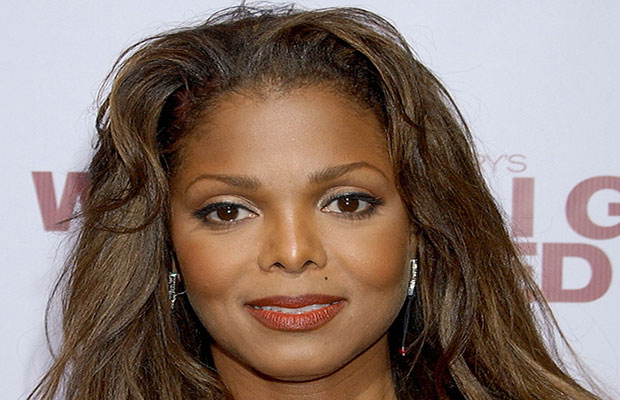 Six years has gone by since Janet’s last studio album “Discipline” hit the stores. Ms. Jackson’s vocal producer and engineer Ian Cross has confirmed that she is back in the recording studio. Cross also confirmed that the project has so far been a particularly global experience. “The Janet Jackson’s of the world can’t just spend their time in one studio in one city anymore…we’ve been working in Qatar. We’ve been working in Paris, the Middle East, and now we feel like we can work anywhere.” Shortly after Crosses interview went viral, Janet took to Twitter stating “If there is a new project, you’ll hear it from my lips”.  Jackson was last on tour in 2011, with Number Ones, Up Close and Personal.