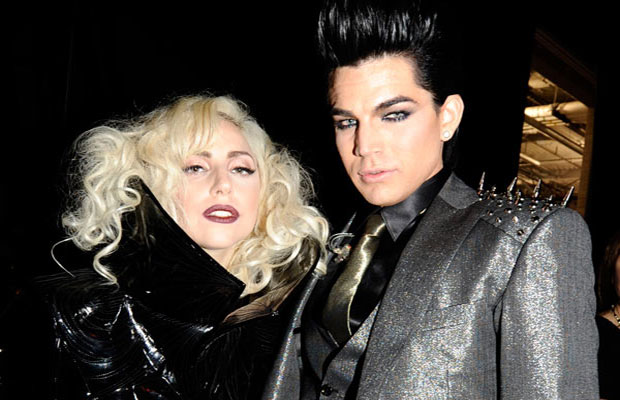 The 28-year-old singer joined Lambert and her rock band idols on stage to sing “Another One Bites the Dust” in Sydney. Lambert is fronting Queen for a summer tour, and has been on the road with the band since June 19.