Alan Freed’s ashes to be removed from Rock and Roll Hall of Fame - muzicbizz.com 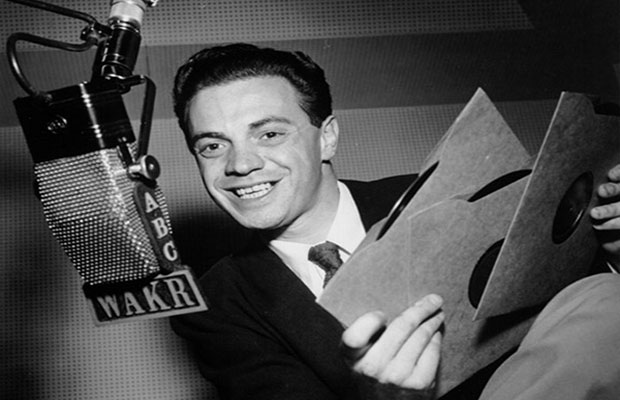 DJ Alan Freed aka the man that coined the phrase “rock and roll” will be having his ashes removed from the Rock and Roll Hall of Fame. Freed’s ashes were removed from a mausoleum in Hartsdale, NY and have been on display at the hall of fame for 12 years. Lance Freed who is the son of Alan Freed received a phone call from Hall of Fame president Greg Harris to say he would have to remove the ashes.

“He said, ‘look Lance, there’s something strange, people walk past the exhibit and your dad’s ashes and they scratch their heads and can’t figure out what this thing is, and we’d like you to come pick up the ashes,” Lance Freed said.

Harris confirmed that not all of Freed’s memorabilia will be moved out of the museum. Lance Freed was told his fathers artifacts will be moved to a lower level as part of a depiction of the chronology of rock and roll.
lance stated that “It’s pushing him to the side”. :It’s making him part of the passing parade, rather than a place where people can say “hey this is the guy who helped start it all.
Alan Freed died in 1965 at the age of 43.
Source www.upi.com
Related ItemsAlan FreedRock and roll hall of fame
← Previous Story American Idol finalist Michael Johns dies
Next Story → Jazz drummer Frankie Dunlop dies at age 85