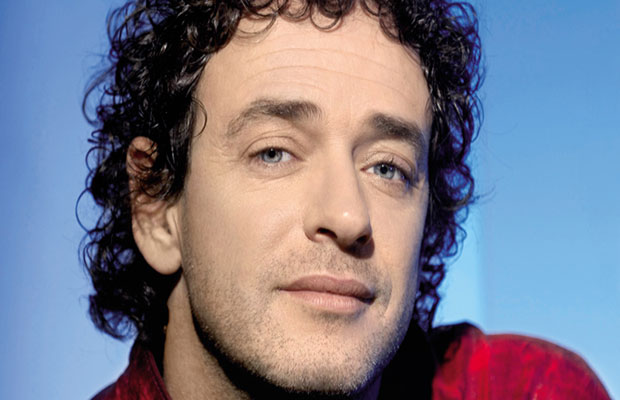 Argentine rock star Gustavo Cerati died on Thursday, four years after a stroke put him in a coma and ended the career of one of Latin America’s most influential musicians.

The 55-year old was the former lead singer of the Argentine rock band Soda Stereo, which was among the most popular groups in the Spanish-speaking world in the 1980s and 1990s.