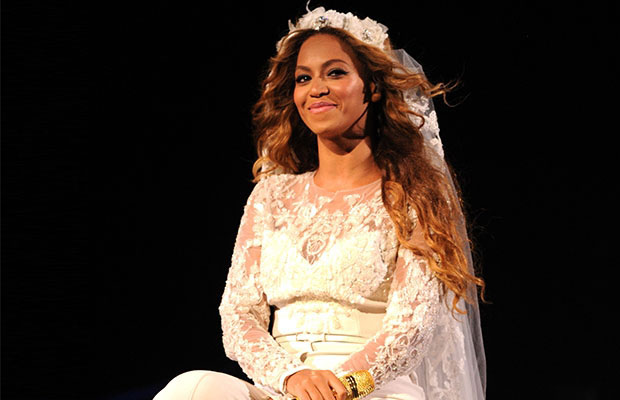 All hail the queen:Beyonce is the leading nominee at this years MTV Video Music Awards. She is up for 8 trophies including video of the year with “Drunk in love”.Coming in second place is Eminem and Iggy Azalea with seven nominations each. MTV revealed this years nominees via Snapchat. The VMAs will air live on Aug 24 from The Forum in Inglewood California. Performers will include Usher and 5 Seconds of Summer.