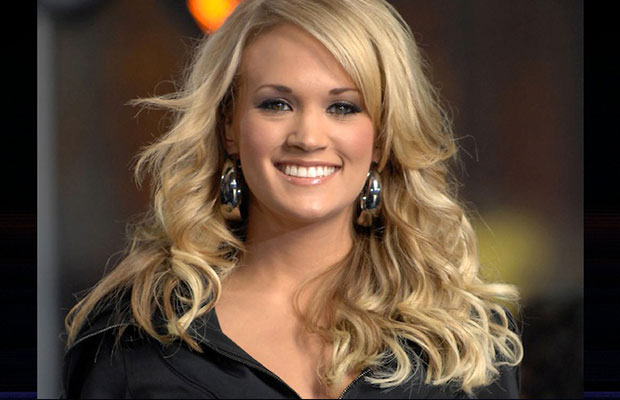 The 31-year-old country music star took to Twitter Monday to reveal that she and her NHL player husband Mike Fisher are expecting their first child together.