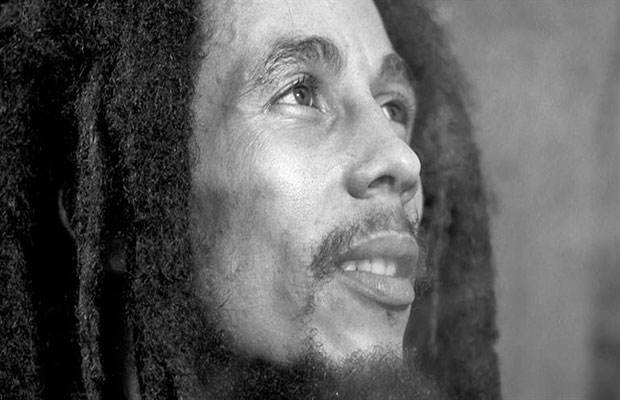 The reggae legend would have turned 70 this February 6, and Def Jam Recordings is honoring the anniversary by releasing “Easy Skanking in Boston 78,” a live album recorded during his historic Kaya Tour.