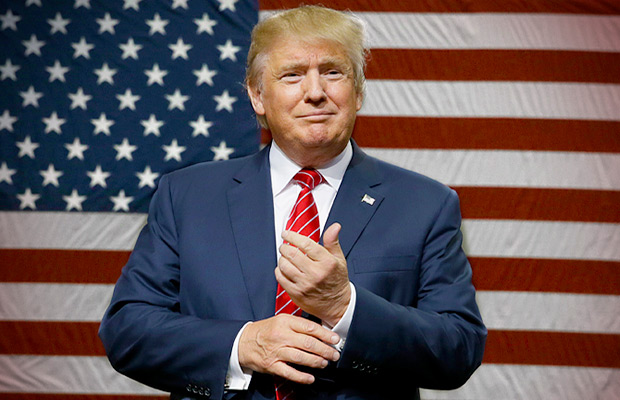 The broad-based S&P 500 index was as of 9:40 a.m. ET down 0.5 percent after looking to trend down 1.6 percent an hour before trading started as investors tried to digest the election outcome and its implications. The drop was less pronounced than earlier expected based on futures trading. Observers cited Trump’s victory speech, in which he vowed to unite the country, as one factor that may have somewhat reduced investors’ concerns.