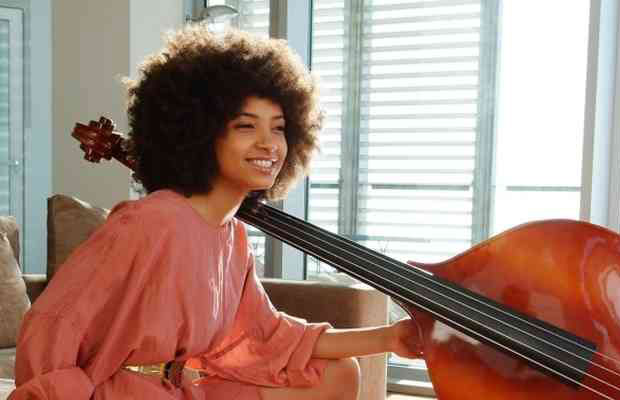 Grammy Award-winning jazz artist Esperanza Spalding has a new management team. Billboard has learned that the singer-bassist has signed with WME, however details of the deal were not disclosed.

The Oregon native has released four albums since 2006 and reached both critical and commercial success with 2010′s Chamber Music Society, which topped the Billboard Jazz Albums chart and helped Spalding win the best new artist award over Justin Bieber and Drake at the Grammys in 2011.