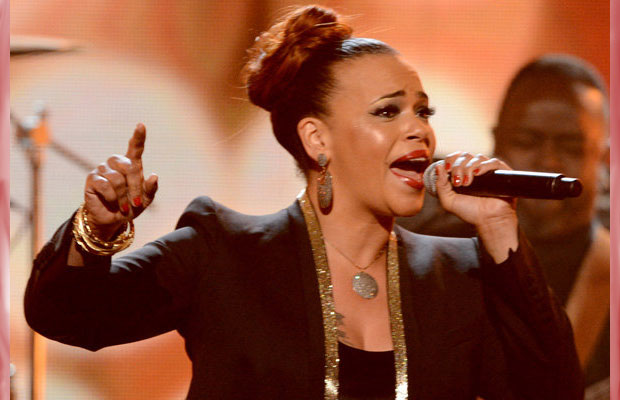 R&B Grammy winner Faith Evans has signed a worldwide exclusive publishing and BMG Artist Services deal with BMG Chrysalis U.S. for her first new studio album in four years, Incomparable, which will come out this fall. Her eighth studio album features the lead single, “I Deserve It,” with Missy Elliott and Sharaya J. Read more at www.hollywoodreporter.com