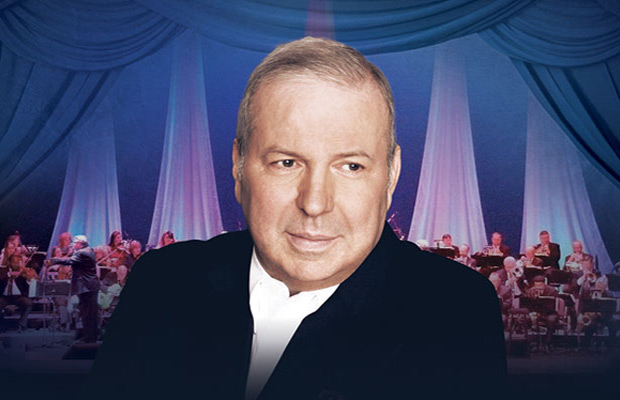 Frank Sinatra Jr., the son of the legendary entertainer who had a long musical career of his own, died Wednesday, said manager Andrea Kauffman.