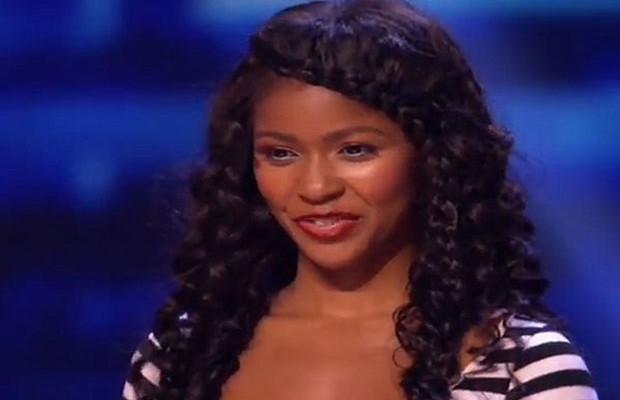 Simone Battle, a member of the pop group G.R.L., has died in an apparent suicide.

TMZ reports that the 25-year-old’s father was the one to discover her Friday morning, and that she was found hanging in a closet in her bedroom in her Los Angeles home. Law enforcement sources tell the site that her death appears to be a suicide.
Read more: www.nydailynews.com
Related ItemsfeatureG.R.L.Simone BattleX Factor
← Previous Story Garth Brooks Launches GhostTunes
Next Story → Singer Simone Battle Death Ruled Suicide