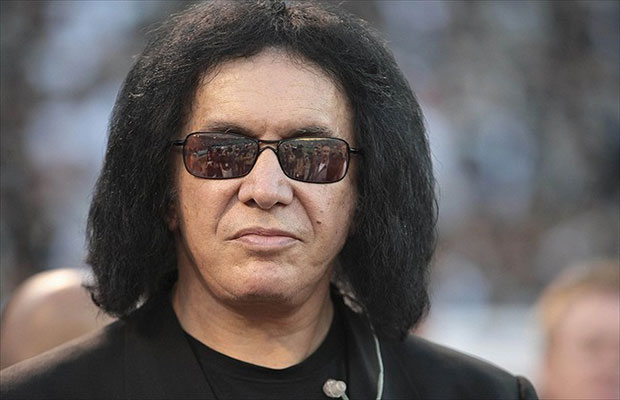 We all know that Kiss member Gene Simmons is known for making wild comments but the aging rocker just might have crossed the line. Simmons suggested that those who suffer from depression should kill themselves during an interview last month with songfacts.com.

During the interview, Simmons stated “My mother was in a concentration camp in Nazi Germany. I don’t want to hear f**k all about ‘the world is a harsh place.’ She gets up every day, smells the roses and loves life,” “And for a putz, 20-year-old kid to say ‘I’m depressed, I live in Seattle,’ f**k you then kill yourself.”

Simmons’s remarks surfaced as the world was mourning the death of Robin Williams. The actor/comedian took his own life after years of struggling with depression. The Simmons interview had been given a couple of weeks before Robin Williams passing. Simmons tweeted  “RIP a kind and generous man” along with a suicide prevention hotline number on the day that Williams died.

#BanGene has popped up on several social networks with angry tweets such as “Depressed people should just kill themselves? Reap what you sow”

Simmons has since apologized on Facebook stating he was “wrong and in the spur of the moment made remarks that in hindsight were made with without regard for those who truly suffer the struggles of depression.” “I have never sugarcoated my feelings regarding drug use and alcoholics. Somewhere along the line, my intention of speaking in very directly and perhaps politically incorrectly about drug use and alcoholics has been misconstrued as vile commentary on depression. He added ” Unkind statements about depression were certainly never my intention.”