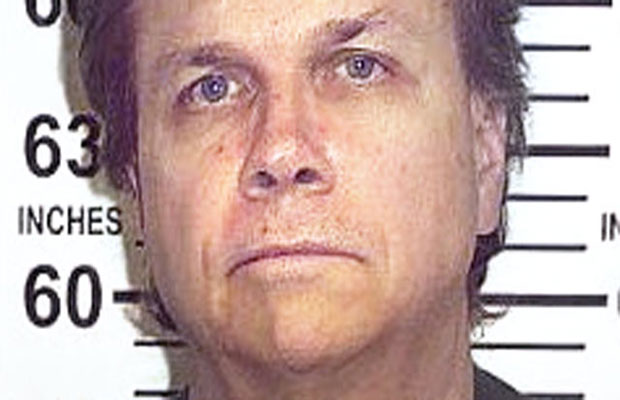 John Lennon’s killer has been denied bail yet again.

Mark David Chapman, the man who gunned down the former Beatle in December 1980 outside the musician’s New York apartment, has been denied parole for the eighth time. Chapman was sentenced to 20 years to life in 1981 after pleading guilty to second-degree murder.