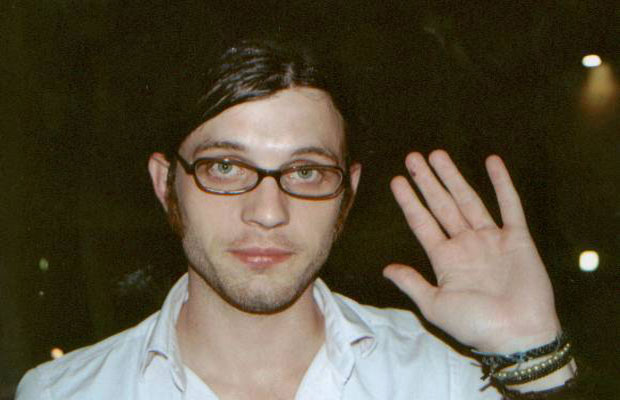 Kings of Leon drummer Nathan Followill was injured in a road accident involving the group’s tour bus on Saturday night. The band shared the news over Facebook on Sunday, noting that Followill was being treated for broken ribs but was doing well.