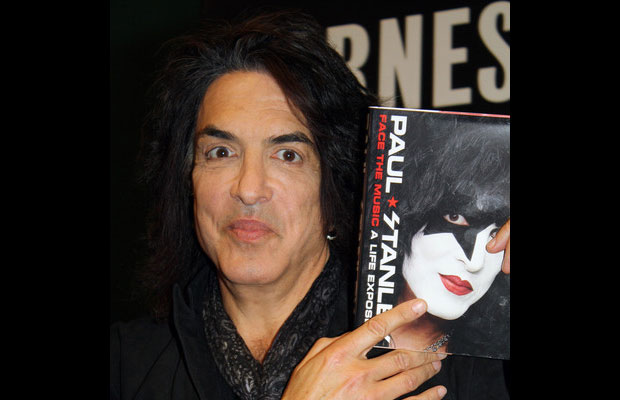 At age 62, a time when many people’s hearing is on the wane anyway, Stanley is still going strong. KISS were recently nominated into the Rock and Roll Hall of Fame and are touring with Def Leppard through August 31. Pretty much everything Stanley has strived for in his career has come to fruition. Interestingly, one thing he never wanted until recently was authorship of a book.
“I was adamant about not writing a book for decades,” he says. “The world doesn’t need another one of those ‘look at me, I’m the coolest guy’ nonsense that most autobiographies of entertainers tend to be. They tend to be overinflated, self-promoting, and, a lot of times, glaringly not accurate.”