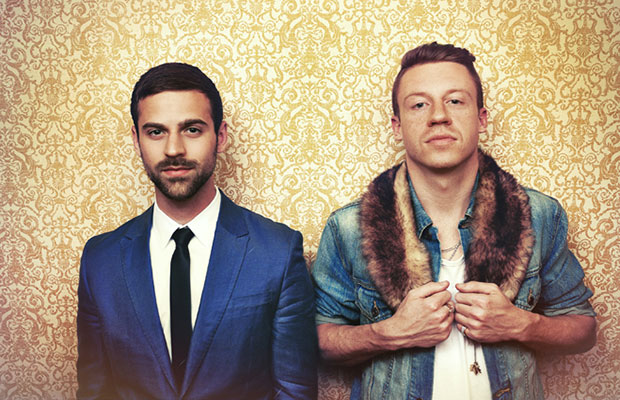 The awards show, which took place at the Pantages Theatre in Hollywood, also presented the President’s Award to Christopher “Ludacris” Bridges at the annual ceremony, which honors songwriters, producers and publishers of last year’s most-performed R&B/hip-hop songs.