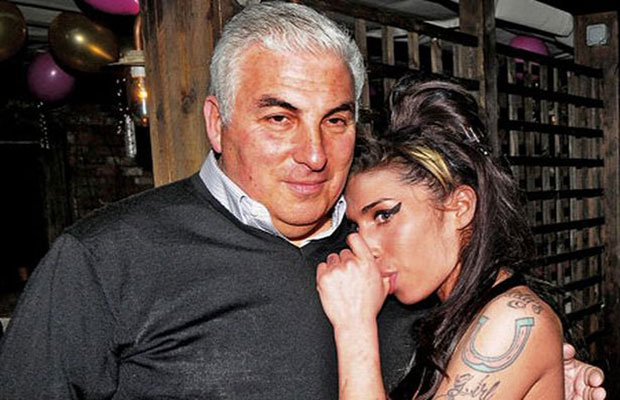 Amy Winehouse’s dad Mitch announced that a new studio album is coming from his daughter. The album entitled “But Beautiful” will include tracks that were picked out by Amy before her death in July 2011. These new hand picked tracks unfortunately did not make the cut for her 2011 release “Rush of Love”.

“This is still the album that Amy helped me make”. “There are so many more songs that we could have done and here they are” stated Mitch Winehouse. Proceeds will go to the Amy Winehouse Foundation established by Mitch in August 2011. The organization supports young adults through music therapy and education, and prevents drug and alcohol abuse.

“It’s something I can do that connects with Amy’s memory and raises money for what we believe in” states Mitch. Amy Winehouse died of accidental alcohol poisoning on July 23rd 2011.