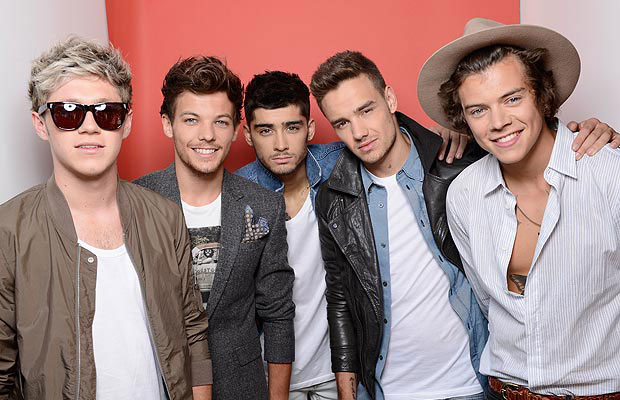 One Direction is hitting movie theaters for a second time with the cinematic release of concert footage from the band’s current tour, Where We Are.

The 90-minute movie, One Direction: Where We Are — The Concert Film, will be on 3,000 screens Oct. 11 and 12 only, distributors Arts Alliance announced.
Read more at www.upi.com
Related ItemsOne DirectionPop
← Previous Story Kellie Pickler Headline Act at Dearborn Homecoming
Next Story → Kings of Leon Drummer Injured in Bus Accident