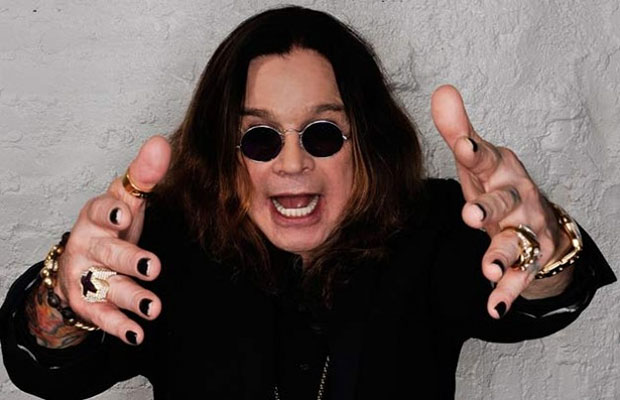 (UPI) – Ozzy Osbourne was honored at the 2014 MTV European Music Awards on Sunday.

The 65-year-old Black Sabbath frontman received the Global Icon Award in recognition of his achievements in music.