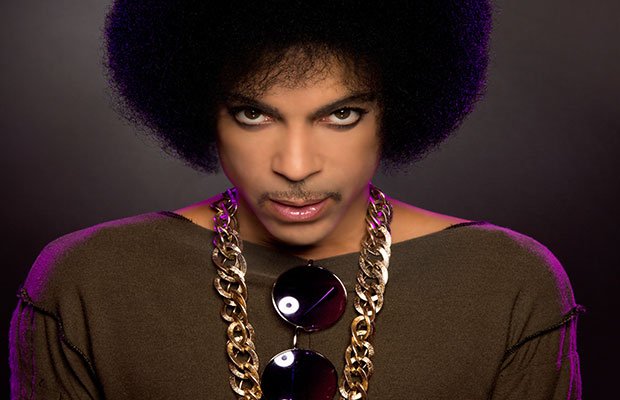 Since news of Prince passing, celebrities have been tweeting tributes to the artist.

Below are some celebrity responses to the shocking news…