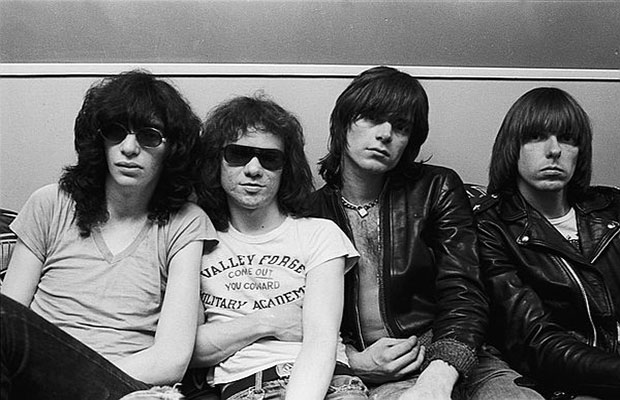 The Johnny Ramone tribute at Hollywood Forever Cemetery has become a tradition. This past Sunday marked the tenth annual event honoring the late guitarist. In a marathon celebration that began before sundown diehard Ramones fans were treated to a Q&A that included Johnny’s widow Linda, Duff McKagan, host Rob Zombie and more, an all-star concert that found both Zombie and a group, which included McKagan, Steve Jones, Fred Armisen and surprise guest Billy Idol, covering the Ramones, and finally a screening of Zombie’s The Devil’s Rejects.