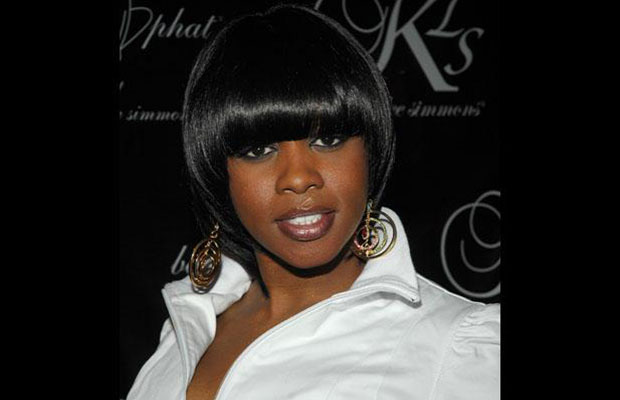 Former Terror Squad Bronx rapper Remy Ma was released from prison after serving a six year sentence. Reminisce Smith was convicted in 2008 for assault for shooting Makeda Barnes Joseph in a disagreement over $3000. Smith was just 26 years old when she was found guilty of the assault. The incident occurred at a night club after Smith asked her friend to hold her purse. $3000 in cash was missing when the purse was returned and a scuffle ensued. Smith claimed she accidentally shot Joseph in the abdomen during the turmoil. Last week Smith called into NYC hip hop station Power 105 where she spoke with Angie Martinez about her release. The live on air discussion with Martinez also covered Smith’s relationship with Terror Squad leader Fat Joe. Smith stated that she has been writing rhymes during her incarceration and also had a number of labels reaching out to her. She told Martinez “My pen game is crazy” and how she won’t be signing any contracts until she is released. Smith also shouted out Nicky Minaj during the interview and stated “Nick has always been a supporter and vice versa,” “I like what she does. She’s done wonderful things for females, but I just wish there was more of them. I don’t know what they’re doing; they’re letting these guys take over.” Upon her release from the Bedford Hills Correctional Facility for Women, the former Terror Squad MC was greeted by her husband, Papoose, as well as her manager and other members of her entourage.