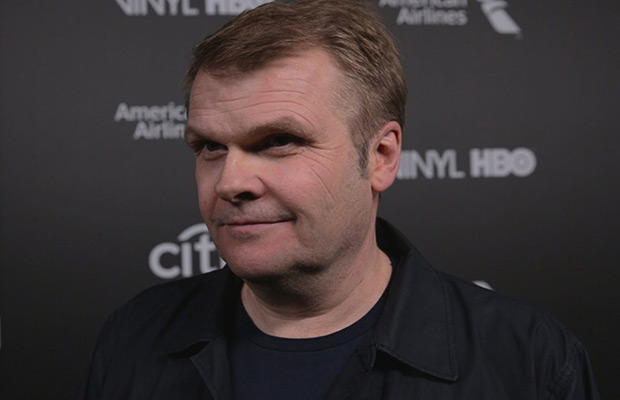 Columbia Records chairman and CEO Rob Stringer has been named chief executive officer of Sony Music Entertainment, it was announced on Oct. 18. He will report to Michael Lynton, CEO of Sony Entertainment. Current SME CEO Doug Morris will transition to the role of Chairman in April 2017.

A veteran of the company, the well-liked executive had been rumored to take the throne for the past several months as negotiations have been ongoing. Columbia has had a tremendous run in recent years, with Morris and co. increasing Sony Music’s market share and profitability to become “the second largest music company in the world,” the statement announcing Stringer’s appointment reads.