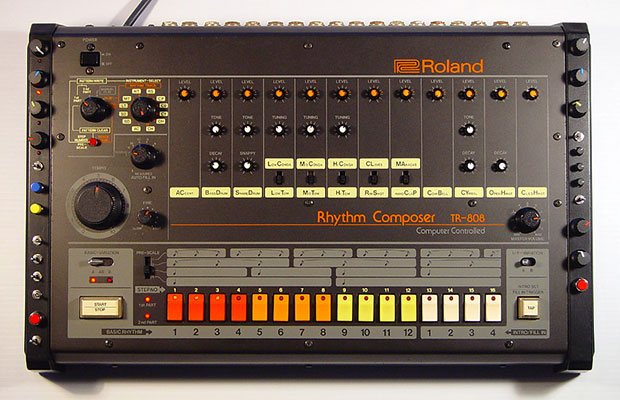 808 is a forthcoming documentary about the Roland TR-808 drum machine, the influential instrument introduced in 1980 that helped shape the sound of hip-hop, synth pop, and dance music. It has been used by too many artists to name.