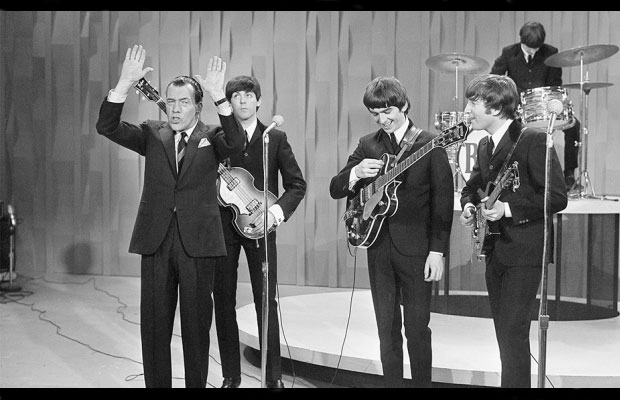 Academy Award winning director Ron Howard is working with Apple Corps Ltd., White Horse Pictures and Imagine Entertainment on a new documentary covering the Beatles’ touring years.  Produced with the full cooperation of Paul McCartney, Ringo Starr, Yoko Ono and Olivia Harrison, the film concentrates on the period in the Fab Four’s career from their time at the Cavern Club in Hamburg to their final concert at Candlestick Park in San Francisco (1966).  Howard said of the project ‘I am excited and honored to be working with Apple and the White Horse team on this astounding story of these four young men who stormed the world in 1964.