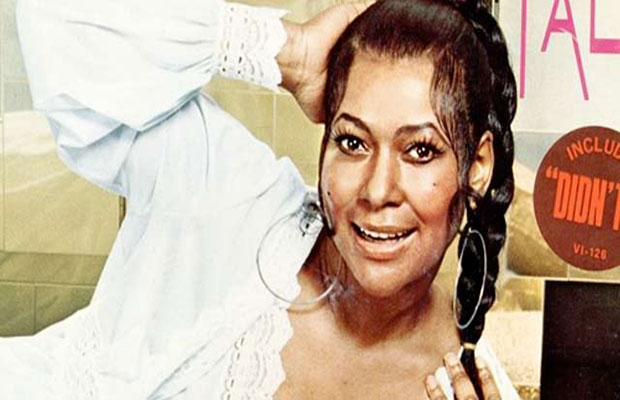 Paula Wagner, the producer who has been working on Broadway projects since splitting with former partner Tom Cruise, has acquired the film rights to the life story of the singer considered the mother of hip-hop: Sylvia Robinson.

Sylvia’s son, Joey Robinson, will executive produce and consult on the project, which will cover Robinson’s life as a singer and owner of Sugar Hill Records that, in 1979, had the first rap hit with “Rapper’s Delight” by the Sugar Hill Gang.