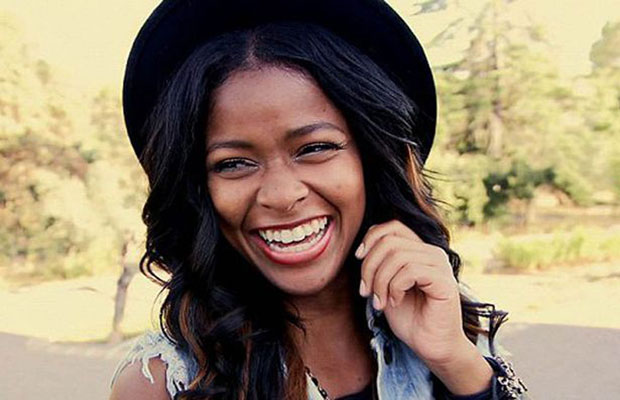 The cause of death was determined two days after the 25-year-old Battle was found dead in her West Hollywood home, Los Angeles County Coroner’s Lt. Fred Corral said.