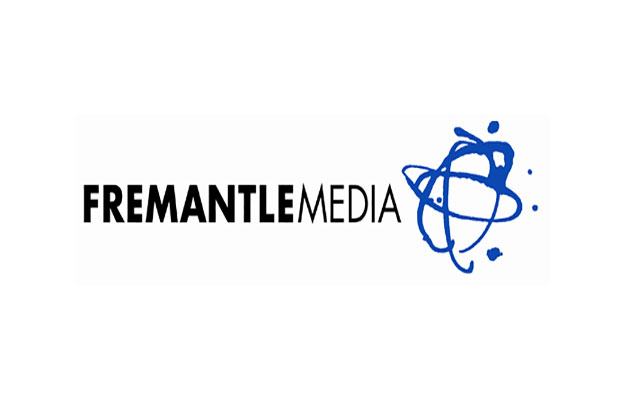 Revenues and profits at reality TV giant FremantleMedia, producers of X Factor, American Idol and America’s Got Talent, dipped sharply in the first half of this year.

Operating profits at Fremantle, which is owned by European broadcaster RTL Group, plunged to $38 million (€29 million) in the first half of this year, down from $62 million (€47 million) over the same period in 2013. Revenue was also down 6.5 percent to $825 million (€623 million). Fremantle made and sold fewer shows this year – a factor that could accelerate now that Fox has axed X Factor US – and the international operation was hit by negative foreign exchange effects