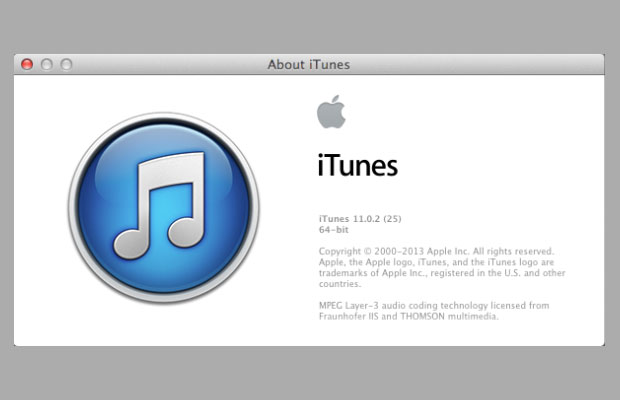 (CNET) Album of the Day was developed by Sony Music Entertainment Germany and was launched there in March. Sony released it in Australia, Canada, Ireland, New Zealand, the US, and the UK. According to Sony, the Album of the Day has featured such Sony artists as Kings of Leon, Justin Timberlake, One Direction, John Legend, Billy Joel, Simon & Garfunkel, Kelly Clarkson, Bruce Springsteen, Johnny Cash, Pink, Bob Dylan, The Script, Usher, Meat Loaf, Sade, and Alicia Keys.