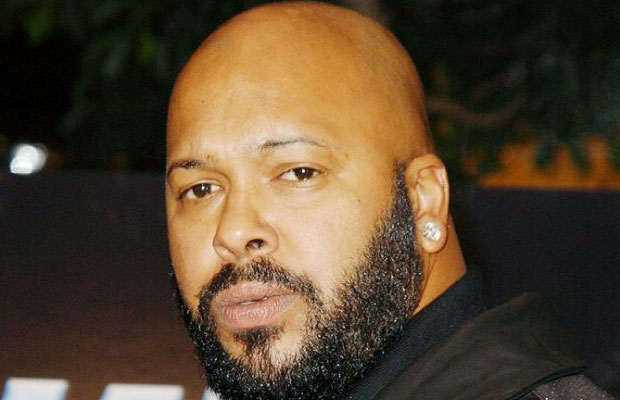 According to TMZ, shots were fired around 1:30 AM this morning at 1OAK nightclub in West Hollywood. Suge Knight was shot 6 times and was taken to the hospital by ambulance.

The former Death Row Records mogul walked out of the club on his own when a cop spotted him and walked him to his police car. A source close to TMZ said he was shot in the arm and stomach.

Tyson Beckford, Robert Ri’chard and Apple de Ap all told TMZ … they were inside the pre-VMA party hosted by Chris Brown when they heard 4 shots ring out inside the club.

Multiple sources have told TMZ that Suge was one of 3 people who were shot.  At least 1 is in critical condition. Sheriff’s deputies had guns drawn as clubgoers exited with their hands in the air right after the shooting.

According to sources, Suge is out of surgery and is in ICU and is expected to recover.

Check out the videos below.