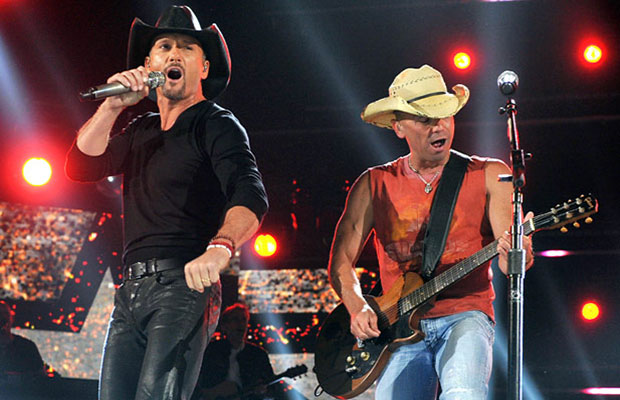 You may have seen the stories in the last few weeks: A 22-year-old man was found dead in a landfill after being “extremely intoxicated” at a Jason Aldean concert in Cleveland. An 18-year-old male was accused of raping a 17-year-old girl at a Keith Urban show in Mansfield, Mass., with “the only certainty” being that they were both drinking. At the same event, so many people went to the hospital with alcohol issues that officials declared it a “mass casualty incident.”