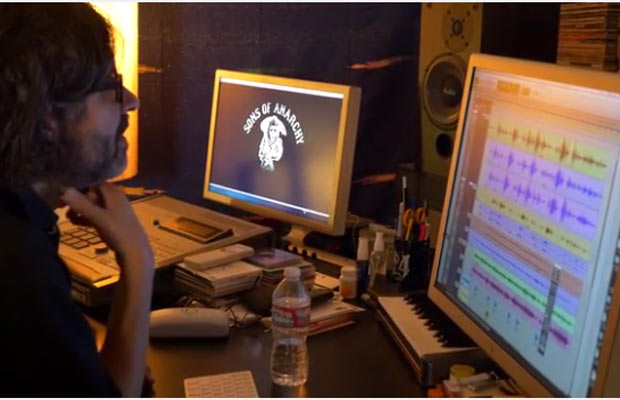 The band that accompanies the biker saga on FX’s Sons of Anarchy is asking its gang of fans to help support an album of all original songs.