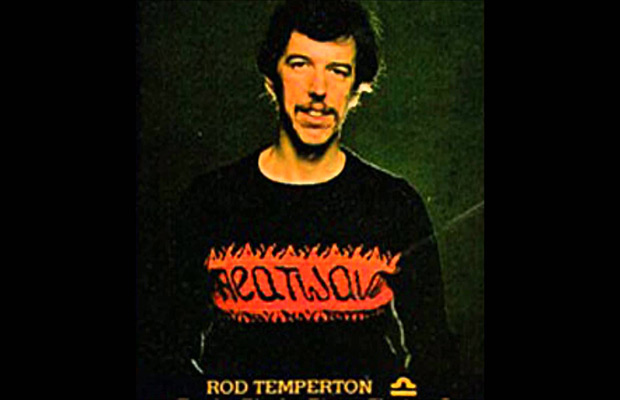 Rod Temperton, the songwriter behind Michael Jackson‘s hit singles “Thriller,” “Rock With You” and “Off the Wall,” died last week in London following a brief battle with cancer. He was 66.