Tommy Ramone, last original member of the Ramones dies at 65 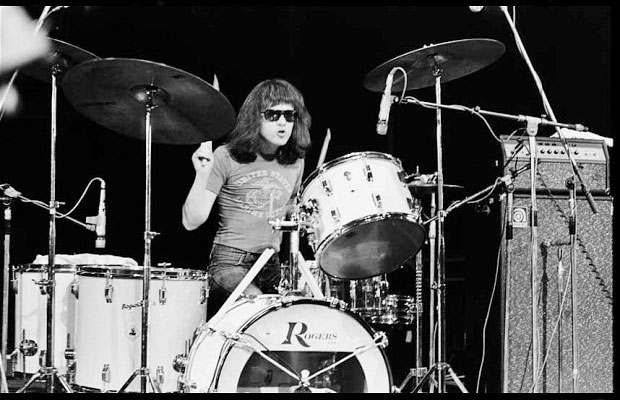 Drummer Tommy Ramone, born Tamás Erdélyi, the last of the founding members of the seminal 1970s punk band , has died at age 65. Ramone had been in hospice care with bile duct cancer. The Ramones were known for their ripped jeans, bowl haircuts, and their raw music. The group came from Queens NY and in 1976, their heavy garage sound took to the attention of British musicians. The band has been acknowledged by many as the inventors of punk rock.” The band had limited chart success but had heavy influences on groups such as The Clash, Nirvana, Green Day, and the Sex Pistols. The Ramones were known for their blazing fast tempos on songs such as “Sheena is a punk rocker”, “I wanna be sedated”, and Blitzkrieg Bop”. The group was inducted into the Rock and Roll Hall of Fame in 2002. Tommy is survived by his long time partner Claudia Tienan and his older brother, Peter.