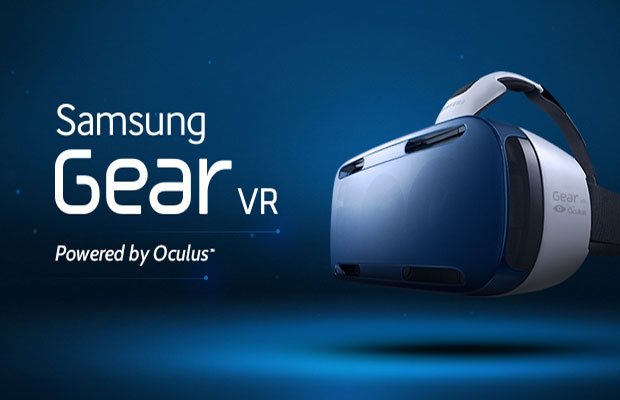 Vevo will be there with a fully immersive music video experience when the just-announced Samsung Gear VR 3D headset is released later this year. Jon Li, product manager on the project, said in a statement that the project forced his team to re-think the whole music video-watching experience.