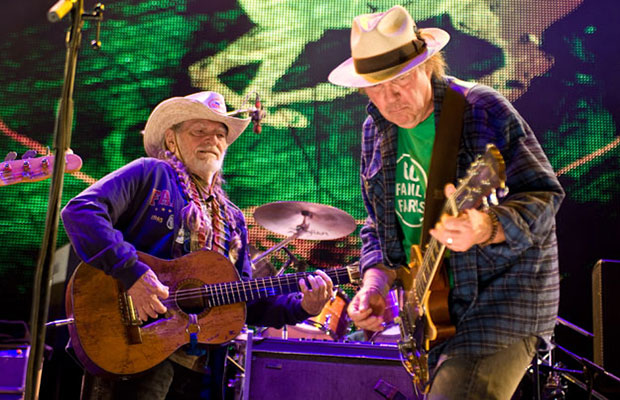 (UPI) – Neil Young and Willie Nelson will headline a “Harvest the Hope” concert in September.

The musicians have organized the event to protest the proposed TransCanada Keystone XL pipeline that would cut through the Ponca Trail of Tears in Nebraska.