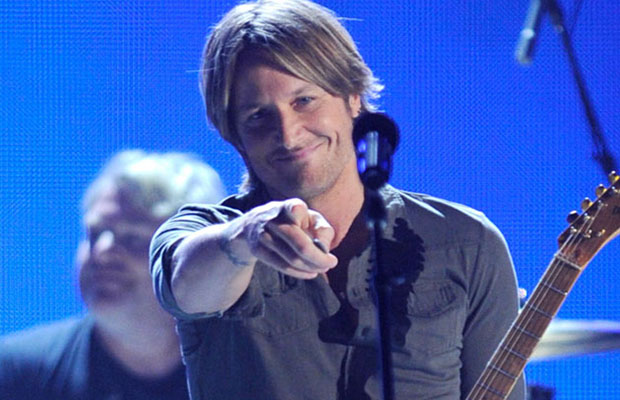 An 18-year-old Boston man has been arrested for allegedly raping a 17-year-old girl during a Keith Urban concert at the Xfinity Center in Mansfield, Mass., on July 26. The teenage girl was was allegedly sexually assaulted on the lawn area of the venue while others watched and took videos with their cell phones. Read more at www.billboard.com.