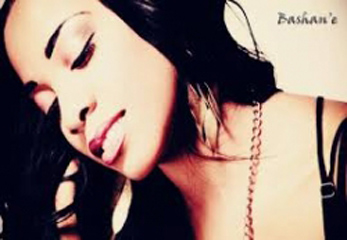 Atlanta, GA, May 30, 2013 –(PR.com)– There’s a fresh beauty on the scene with charismatic vocals that are smooth yet bold and unique. Bashan’e is a triple threat, with forces to be reckoned with. She can sing, dance and model. She’s been modeling since she was 8 years old, and dancing for years so she’s no stranger to the stage. She’s a daughter to entrepreneurs that have given her business skills and undeniable work ethics. 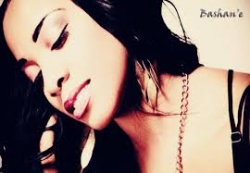 The Nigerian entertainer has been influenced by some of the greatest musicians in the industry, such as: Whitney Houston, Brandy, Micheal Jackson and Janet Jackson. Just to name a few. Her music pushes the envelope because she touches topics that most women shy away from. Bashan’e’s style of music is a mixture of today’s popular music with a bit of African culture sounds. This mixture is a special blend of magic, this is something that radio is missing. This Nigerian Beauty is currently in the studio finishing her album that will hit the radio and charts very soon. Stay tuned.